Med-Tech gives us the opportunity to show and discuss the types of services that Boddingtons Plastics can offer to our customers. We've seen really good footfall and had several new leads for new devices. The show has been a great success for us and in fact we've booked for next year already.

MedTech Innovation Expo was a fascinating event that gave us new insight and inspiration into the challenges we face and, more importantly, into the solutions to solve those challenges. We’ve already marked the event on our calendar for next year and we can’t wait to see what progress has been made… and perhaps, more importantly, what progress we can aid with our Aether Engine technology!

It was great to speak at this excellent event, very well attended by the NHS and Industry, well organised and plenty of opportunities for networking. Looking forward to coming again next year!

We’ve managed to get a lot of interest of people... It’s a lot bigger than what we expected, and we’ve managed to find unexpected partnerships with companies we didn’t even know existed. We were here last year but we weren’t exhibiting, and we were impressed with the quality and quantity of exhibitors, so we thought it was worth it this year.

Thanks to our supporters 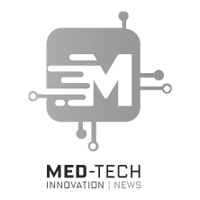 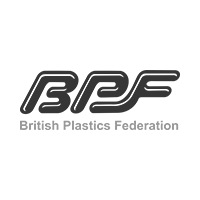 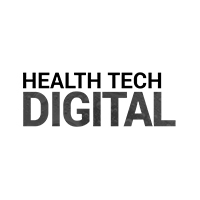 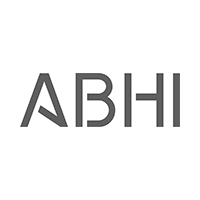 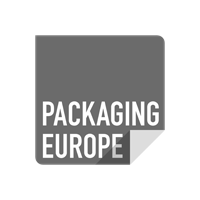 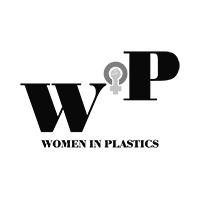 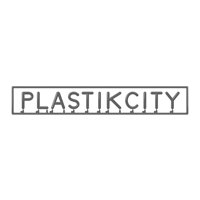 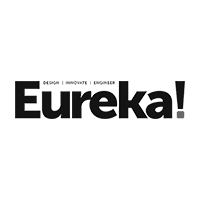 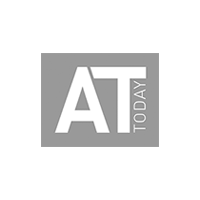 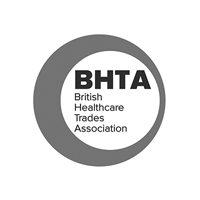 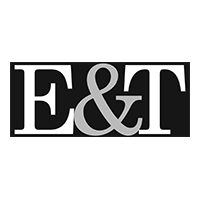 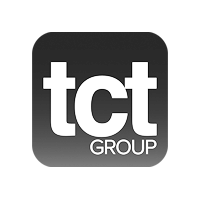 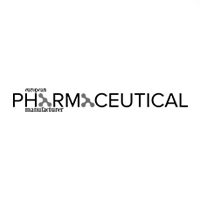 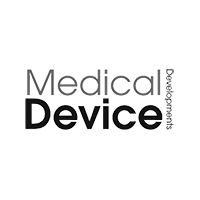 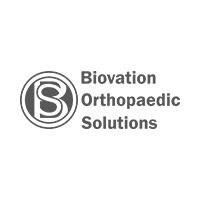 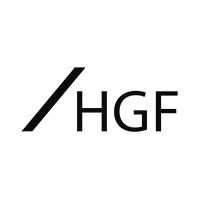 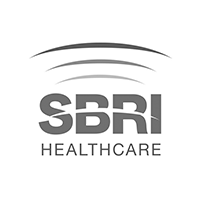 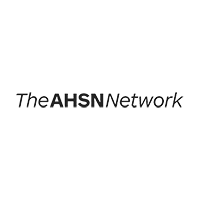